This instalment is again on the shorter side due to my current workload. A freelancer telling you that "if I can just get to the end of this week then things will be a bit calmer" is something of a cliche, but in my case it'll mean wrapping up two bits of for climate solutions experts Project Drawdown, having Outlier Conference  and my two planned unconference sessions behind me, and also having finished a big chunky bit of report design for climate charity Possible.

One goal for start of this year was to get a clearer view of what my pipeline of work looks like, and to do that I've been using Cushion. Cushion is my favourite kind of software. Like Buttondown and Ghost, which are also important parts of my toolbox, it's made by a small team, not backed by VC money, and open about development. The interface can be a little fiddly, in setting up clients and projects, but I was able to pretty much figure everything out and set it all up without needing to look at the help files.

Using Cushion, I can quickly see that my freelance availability through to the middle of April is about half a day/week, then about two days/week after that. I can also easily find out that I need to book at least another 100,000 SEK worth of work before the end of the year to meet my financial goals. It's pleasantly anxiety-calming.

All this to say: if you're a freelancer, then give Cushion a look. And if you hire freelancers, then consider hiring me. But not until after the middle of April.

One of the members of the Elevate Learning Community pointed me towards electronic musician Rival Consoles' archive of sketches.

It reminded me that I've not updated my own archive of dataviz sketches for about 10 months. I should get back into that habit again...

Over the last couple of weeks, in my spare time, I've been boosting my ability to do both by coding my own tools for my Norns Shield. First, I updated my Loud Numbers sonification script to add the ability to trigger a note manually, rather than simply on every beat. This allows me a lot more freedom to do interesting rhythmic things.

I also wrote a Norns/Grid script which I call Grid of Points that allows me to quickly access notes in a specific key and scale, as well as eight different levels of timbral quality on each note. The goal is to have a controller where I can press literally any combination of keys and it'll sound good.

On the voicing front, I've been taking some inspiration from Lightbath, and I'm really enjoying being a member of his Patreon. With his background as a music teacher, he's got just the right blend of theory and practice. It's encouraging, which is exactly what I want to get out of this sort of thing.

I had planned to complete my 100 Days of Modular series by the end of January but that hasn't happened. On the bright side, I'm only about eight entries short, so it'll get done. I've learnt so much from doing it, but I'll save the discussion on that for when I finally hit number 100.

In the meantime, if you want something nice to listen to, try Wander Into by Anne Annie, and particularly the title track.

In the centre of a venn diagram that includes weather, misinformation and Covid vaccinations, you'll find this masterful Twitter thread from the director of Maine's Center for Disease Control.

Every week, I manually update a playlist to match the new music playlist at the BBC's alternative 6Music station. It's a useful way to keep up with new releases, if your taste meshes well with 6Music's, which mine does.

Except for this week. This week, I'm skipping my normal update in protest at Spotify's continued hosting of Covid misinformation through Joe Rogan's podcast. The point isn't to try to deprive the company of revenue by withholding the playlist, but to use it as a way to talk about the problem. So here I am, talking about the problem.

As regular readers will know, I've grown increasingly unhappy with the way Spotify conducts itself over recent years, and this is just the latest issue. I would love to jump to another platform, and I've tested out both Apple Music and YouTube Music over the last few months. I didn't get on with either, mainly due to missing features. They're aimed at the mass market, not music obsessives. Which probably makes good business sense, but doesn't help me much.

What I'd really like, I think, is a version of Bandcamp that allows playlisting, offline playback (without having to faff around with moving MP3s around) and Last.fm scrobbling. That would go a long way.

Finally, have you ever wondered why skyscrapers are so small? No, me either, but it turns out that they're a lot shorter than we can actually build them if we really wanted to. This article, from Works in Progress, goes in-depth into the reasons why, drawing parallels with car speed limits, and makes a solid case for loosening our current legal regime:

Building height restrictions make us all poorer – not only do they cause a deadweight loss by artificially restricting the supply of available building space where it’s needed the most, but they also screen off the potential agglomeration benefits that accrue from increased density. This makes workers and businesses less productive and innovative than they could be, which not only hurts them, but everyone else who would benefit from cheaper and better goods and services.

That's all for today. See you in February. 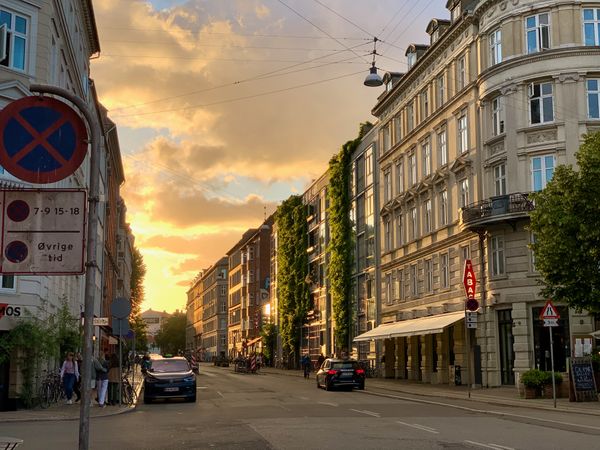 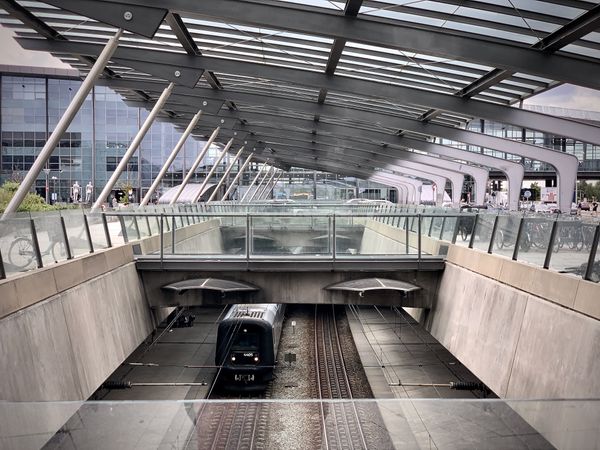 Every ten days or so, I share a quick digest of what I've been working on and reading. Here's the latest. More in the series here. Last year I provided a sonification soundtrack to a data animation by Valentina D'Efilippo called London Under The Microscope, created for the Museum of 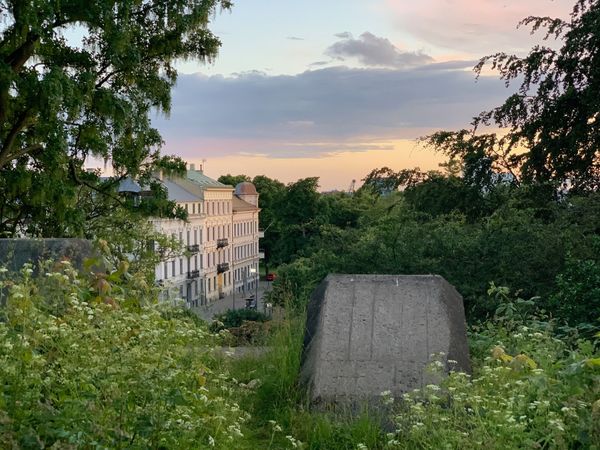